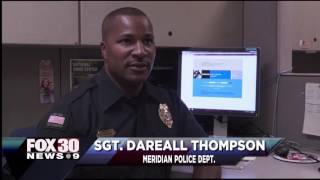 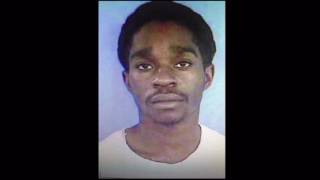 On the evening of July 15th former Mississippi State football player, Chris Smith was shot and killed in Frank Berry courts. Since that time, Seargent Dareall Thompson with the Meridian Police department says they are currently looking for a suspect. “Once officers arrived on scene they discovered a male had suffered a gunshot wound. At that time investigators were in route, and they conducted several interviews with witnesses out there on the scene. They provided some good i
19 views0 comments