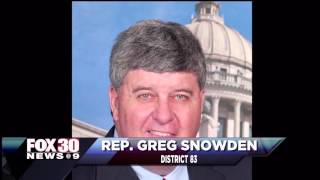 House bill 1523, authored by house speaker Philip Gunn, was signed by governor Phil Bryant on Tuesday. Since signing the bill; the action has been met with great criticism even here at home. Former president of Meridian Community College, dr. Bill Scaggs says the passing of the house bill is simply a civil rights issue. Rep. Greg Snowden who voted in favor of the bill insists that the bill is not discriminating against anyone; but rather, protecting people. However, Scaggs ad
20 views0 comments 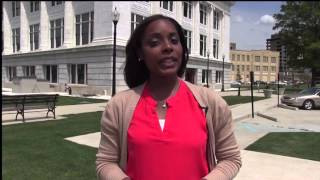 In response to Mississippi’s new religious freedom law, the protecting freedom of conscience from government discrimination act, mayor Percy Bland shares his views about how the law will impact business in meridian. “Of course you see this bill gives business owners the choice of who they would like to serve. Of course we as the city mayor and our police and the support and resources that we have, we have got to follow state law. Again, I don’t personally agree with this le
18 views0 comments 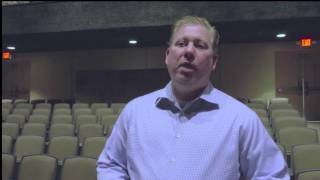 The latest production in the Meridian Community College lineup is the biggest the school has put on yet according to Todd Brand who serves as the Arts and Letters Series Director for MCC. “We're getting ready to do our big spring production that we all local area children. This year it's going to be Mary Poppins. We have about 72 local elementary and high school students plus some from the community. So, it's going to be something that's good for the entire family. Everyone f
8 views0 comments 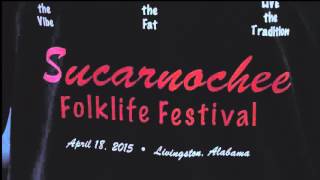 This month marks the 12th year for the Sucarnochee Folklife Festival and this year will once again be filled with music, fun, food, and history. Dr. Tina Jones with UWA says that the festival has seen growth every year since it began. The festival takes place Saturday, April 18th beginning at 9 a.m. Until 4 pm. On the UWA campus. #News #Sucarnochee #MusicFestival #UWA #UniversityofWestAlabama #Livingston #Alabama
13 views0 comments 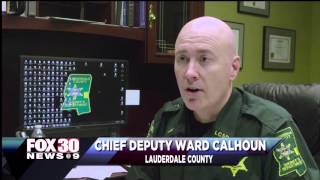 A 16-year-old boy was killed in a car crash. Chief deputy Ward Calhoun says the crash happened last night on Morgan road. "At 7:30 pm dispatch received a 911 call that there had been a one-vehicle crash on Morgan road. The vehicle was occupied by the driver only. Jarrod Gray who was 16 years of age. The vehicle ended up in a creek upside-down. The local fire department helped turn the vehicle over." Gray was later pronounced dead at a local hospital. #News #LCSD #CarCrash
31 views0 comments 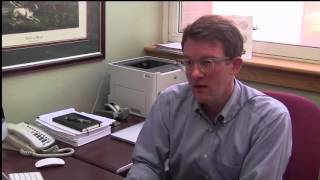 Mississippi State University-Meridian will hold a daylong GRE workshop that’s open to students and community members this Saturday from 8:00 am to 5:00 pm. The workshop will familiarize people with the test and various test-taking strategies. “Part of the way we’ve designed the course is to introduce people to the test, to kind of take some of the mystery out of the test, and just help people to be comfortable in taking the test, so that what they know can actually come out
13 views0 comments 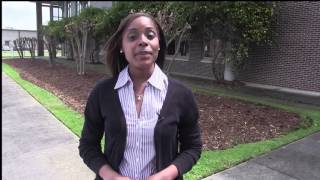 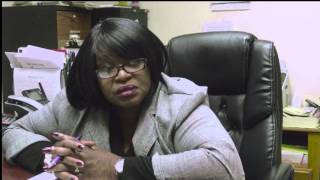 The Multi-County community service agency will be holding a community awareness day for Quitman and Clarke county residents to help educate them on the job market and other services in and near their community. Shirley Blanks with the agency says it’s a great way for businesses to network with potential future employees. “All they have to do is come out. The vendors will be there to help them and give them information. We are also going to have door prizes. Local restaurants
20 views0 comments 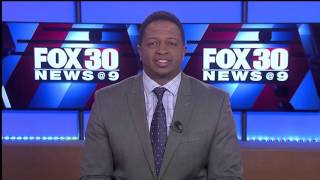 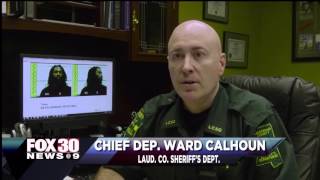 A Lauderdale county man is charged with shooting into a dwelling. Monday afternoon-- a Lauderdale county deputy was assisting a Mississippi highway patrol officer on highway 11 and 80 when a woman approached him. She said 30 year old Robert Reed fired shots into her car and home in the 81 hundred block of Lauderdale-Toomsuba road. #News #shooting #LCSD #MISSISSIPPIHIGHWAYPATROL #LauderdaleCounty
18 views0 comments 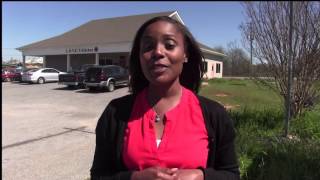 High school students from Calvary Christian school took a break from class and visited Love’s Kitchen to serve those in need of a warm meal. “Today we’re giving back to our community by doing something we call Cares Day. But it’s really not about earning community service, it’s about giving back to our community and helping out the people that are less fortunate than we are,” said Timothy Hill, a 12th grade student. Each year students at Calvary Christian school participate i
16 views0 comments 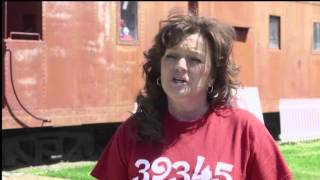 For 13 years the Loose Caboose festival has provided great fun, food, and music to the community of Newton, and according to Leighann Whittle with the chamber of commerce this year’s festival promises to be bigger than previous years. #News
11 views0 comments 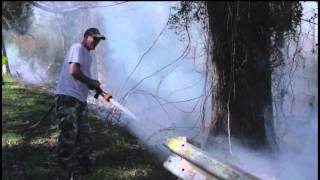 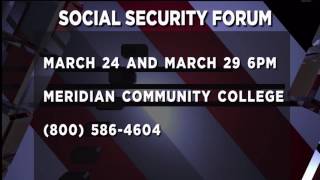 A new seminar is coming that will help educate the public about what they should know. #News
8 views0 comments 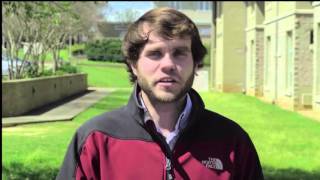 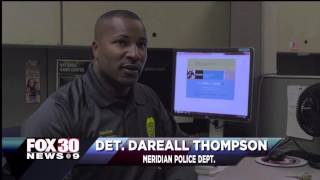 Two men were arrested in relation to a shooting that occurred on March 9th. #News
13 views0 comments 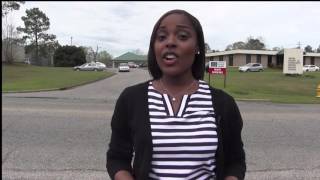 Substance abuse is on the rise; and Weems would like to help you defeat the trend. #News
9 views0 comments 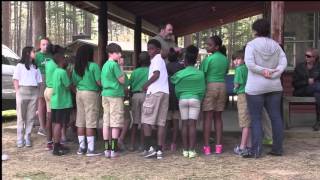 During a conservation and natural resources camp at Camp Binachi, fourth grade students from Poplar Springs and Northeast Elementary schools learned about the importance of protecting the environment. #News
10 views0 comments 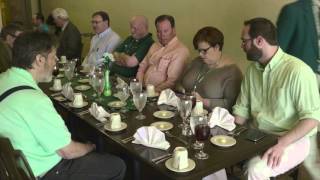 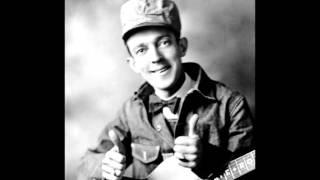